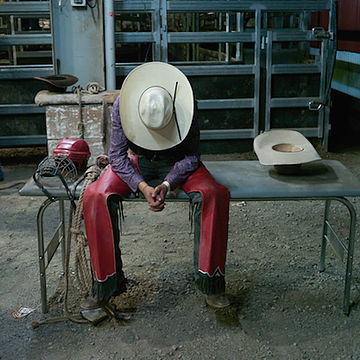 by artshineon 8 May 2016in Art Exhibition, Events, Head On Photo Festival, Solo Exhibition

Head On Photo Festival May 2016 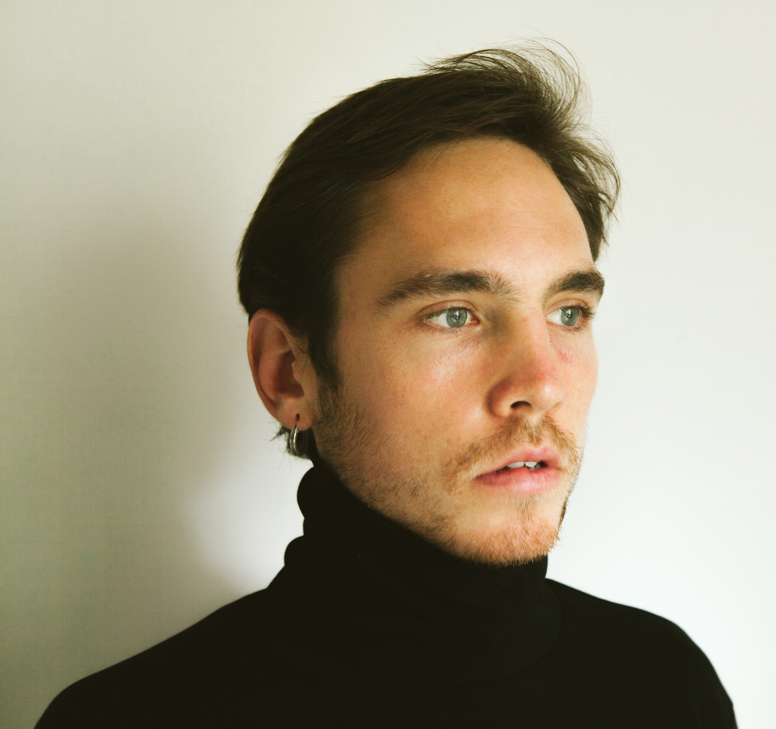 Marley Marco Pasinetti was born in London to an English father and Italian mother. The early years of his life were spent in a squat in London’s south, whereby his father was a practicing musician, and

mother working in fashion. In the early 90’s, Marley moved to the east coast of Australia, where he spent the majority of his time in the sun, surf and landscape of Byron Bay. By 16 Marley grew restless and embarked on a series of long and episodic travels through Europe and Asia. It was at

this point that he discovered photography as a means of communication.

many forms of photography. Working on personal endeavours as well as contracted commercial

work. Marley’s appreciation and passion lies unconditionally in photo documentation and the power of narrative photography.

“This photojournalism project investigates the rodeo culture of Australia. In a landscape far removed from the urban centres, rodeos continue to be “a way of life” for many. What lays ahead is anyone’s guess.

Through complementing photography and text we seek to contextualise our subject. Focusing on the idea of the Australian Cowboy, the experiences of a rodeo and what future they have.”