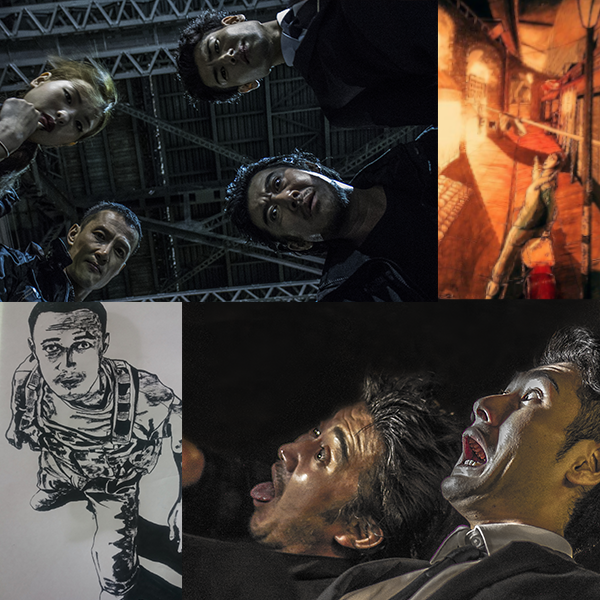 Drew likes to switch up the ball game, disarming his male soldiers, arming his female ice cream vendors, drawing the inner child out of seasoned bikies and ending the world for a Riverboat Postman, all to illuminate the interesting characters that live among us. 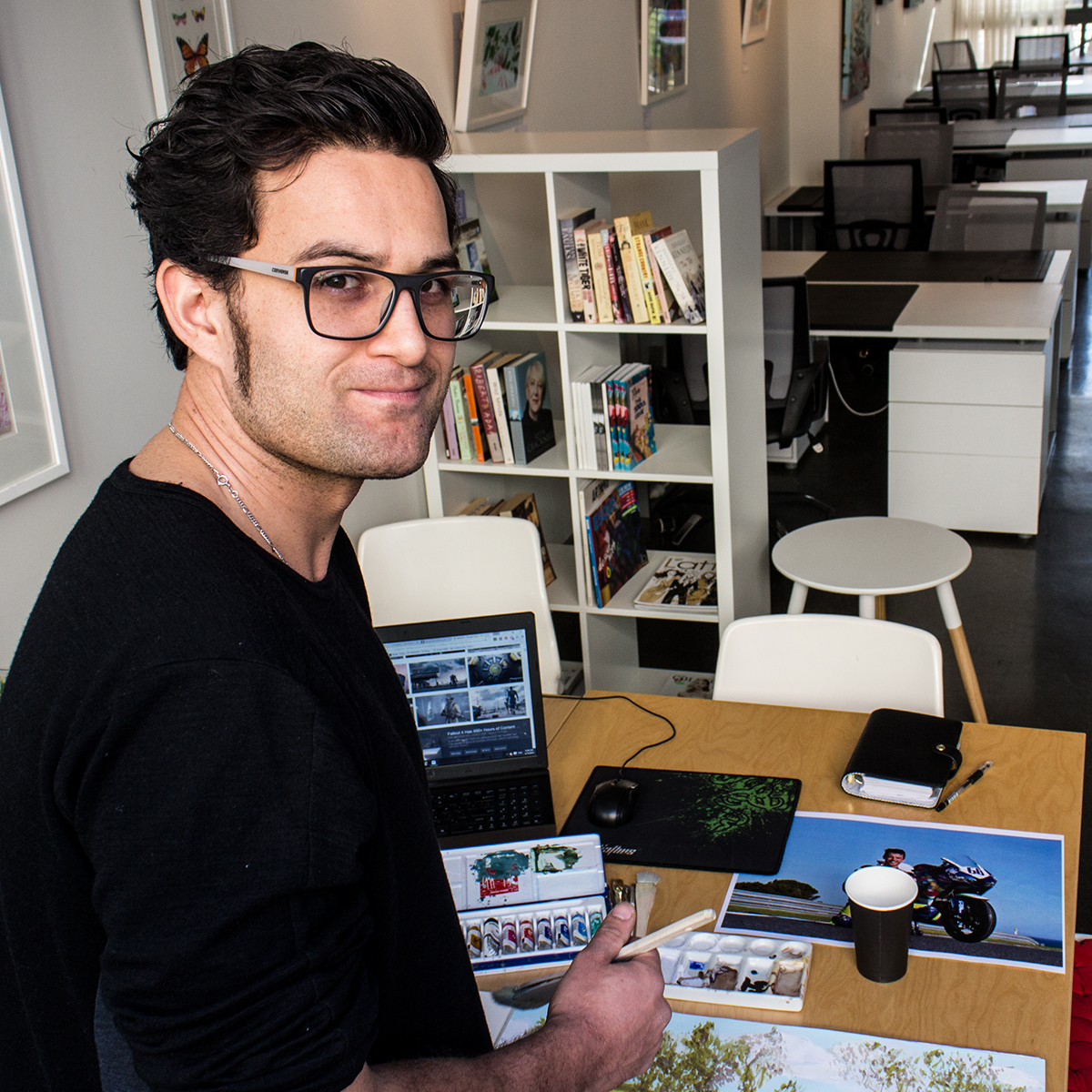 Chris Drew is an Australian Illustrator and animator born from an Australian Navy Commodore (father – retired) and a Philippines Islander (mother). In attempt to find his place in the world, Drew embarked on world travel, full time martial arts in Beijing, part time film extra work in both Bollywood India and Sydney, seven years in the Army Reserves as an Infantry Role Player and a boyish obsession with Motorcycle street racing.

Chris noted that the only consistent thing he did during that time was documenting the unique characters he met along the way. Settling on writing and finally animation as a means of exaggerating these depictions of people into original characters, Chris took influence from 1980s Japanese Anime film Akira, to bring greater understanding of the self and how fate comes to pass as catapulted from the experiences and events that happen in a person’s early childhood.

Graduated in 2012 in a Bachelor of Arts: Communications & Media, focussing in Screen Production and writing, Drew has exhibited in group art shows, taken photography for Anzac Day military celebrations and continues his studies in technical drawing for production and animation.